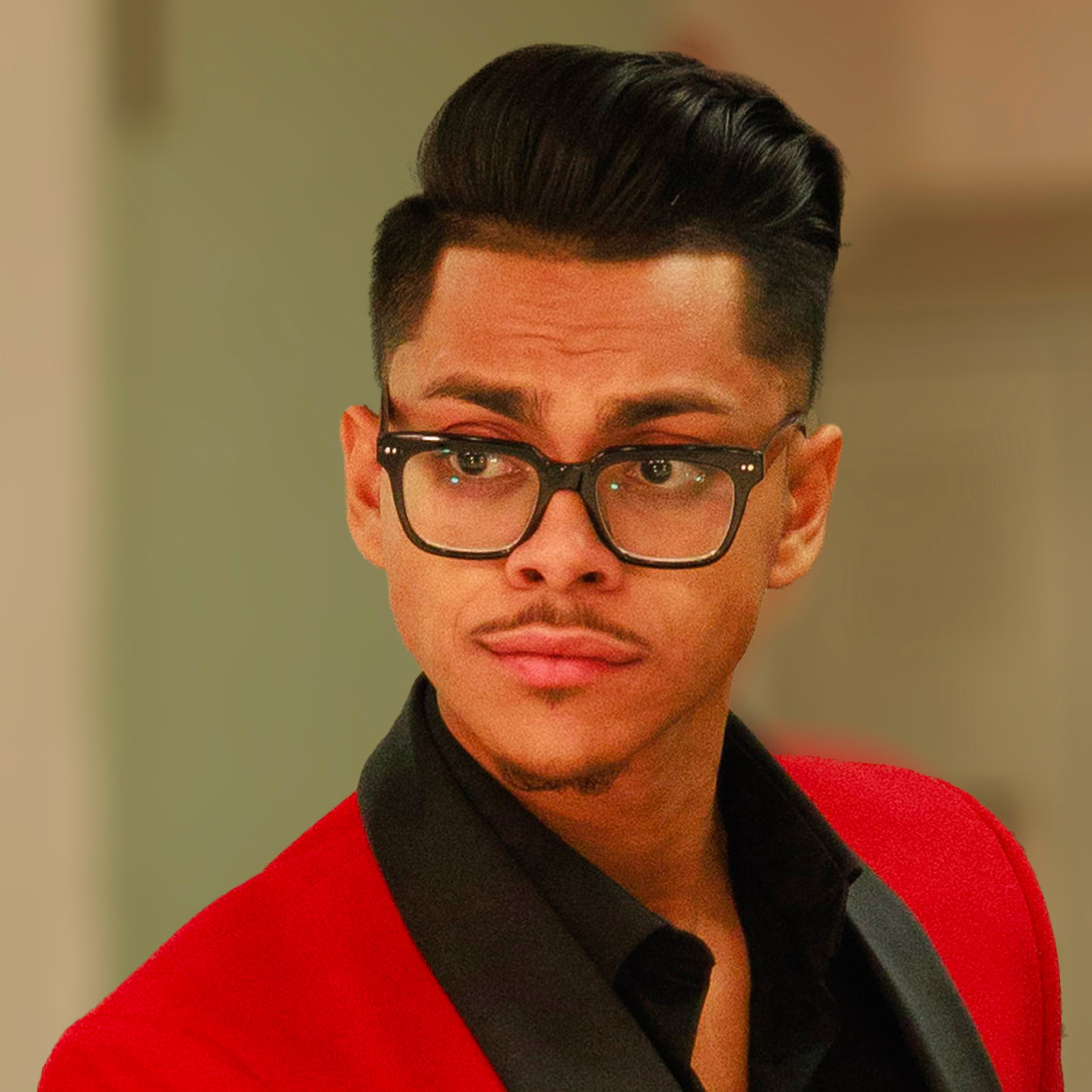 He stood on the circular, red TED carpet, in his flashy red blazer, and delivered the final line of his speaker introduction. The wave of anticipatory applause was his signal that his preparation had paid off.

Mohammed hosted TEDxGramercy in New York in 2022, and along with his participation as a competitor, and winner, at Model United Nations conferences on voting infrastructure, climate issues, and the possibilities of nations engaging in space exploration he counts it among some of the most prespective-expanding experiences in his life... so far.

Expanding his perspective, learning about others, and investing in his own personal growth, have been major themes for Mohammed.

Mohammed is the son of Bangladeshi immigrants, and was raised in the Bengal province of... Jamaica, Queens. Growing up in Queens, the most diverse county in possibly the world, laid a strong foundation of enthic diversity and cultural understanding for Mohammed. A foundation he built upon working on his International Business degree at Baruch College, another haven of diversity with students and professors from over 100 countries. This theme in his life has also given him a major travel bug, inspiring him to travel abroad and seeding dreams to explore the world a great deal more.

He's been the host of CEO's The Vault podcast, leader of a student organization, a contributor to nonprofit missions, leader of product development for an independent fashion line, and surprisingly, spends less than a minute on his Bruno Mars hairdue.